Visit Nazareth, Bethlehem, Jerusalem and other important historical sites in Israel. While in Nazareth the tour will visit the Nazareth Hospital, Nazareth Academic School of Nursing and Nazareth Village — important partner organizations of Nazareth Project. The tour will focus on historic sites, current realities and reasons for hope in present day Israel/Palestine (including the Galilee, the West Bank, Jerusalem and many other sites near Jerusalem).

The tour host will be Wayne Speigel who is a pastor and a member of the NPI Board.

Wayne has served as lead and interim pastor in several Mennonite congregations in eastern PA and Virginia and has been on the boards of charitable organizations and in Mennonite denominational leadership. He has studied in Israel/Palestine on several occasions. 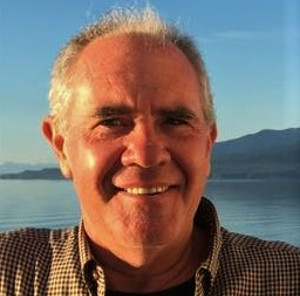 Ibrahim Emtanis, a native of Nazareth who now lives in Jerusalem, will be our local tour guide. Ibrahim has been a licensed tour guide in Israel since 2013. He graduated from the Israel School of Tourism at the University of Haifa. He speaks fluent English and Hebrew, with Arabic being his mother tongue.  Ibrahim has a wide knowledge of the various Middle Eastern religions and sects including Christianity, Judaism, Samaritan, Islam, Druze, Baha’i, and Ahmadi’. He specializes in Holy Land Christian Pilgrimage tours. Ibrahim graduated from Nazareth Baptist High School. 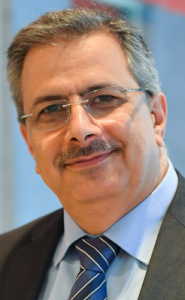 Among many other stops the tour will likely visit:

The November 2021 tour includes lodging at the Golden Crown Old City Hotel in Nazareth and the Ambassador Hotel in Jerusalem. 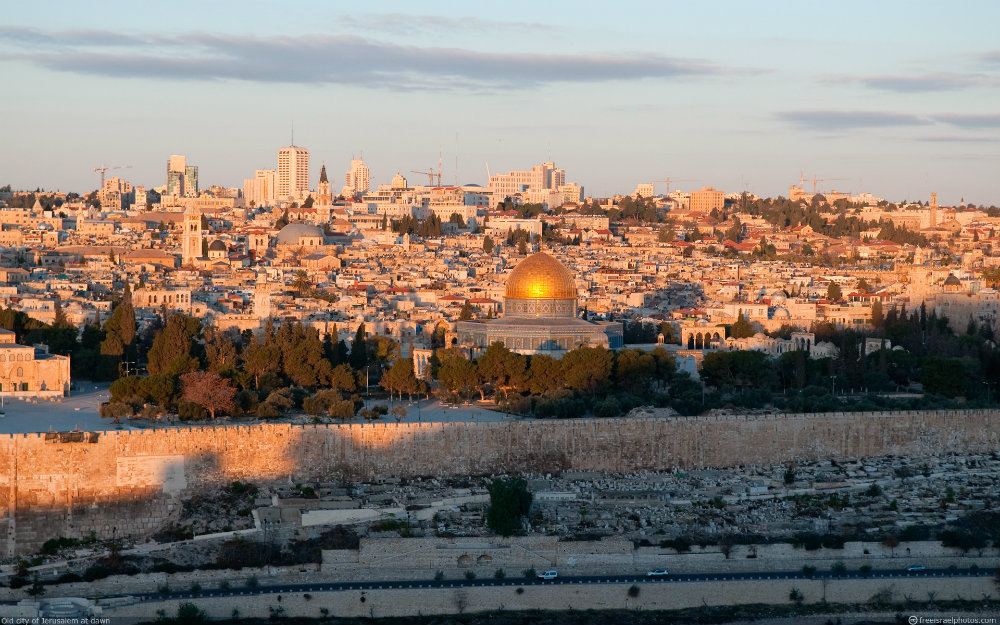 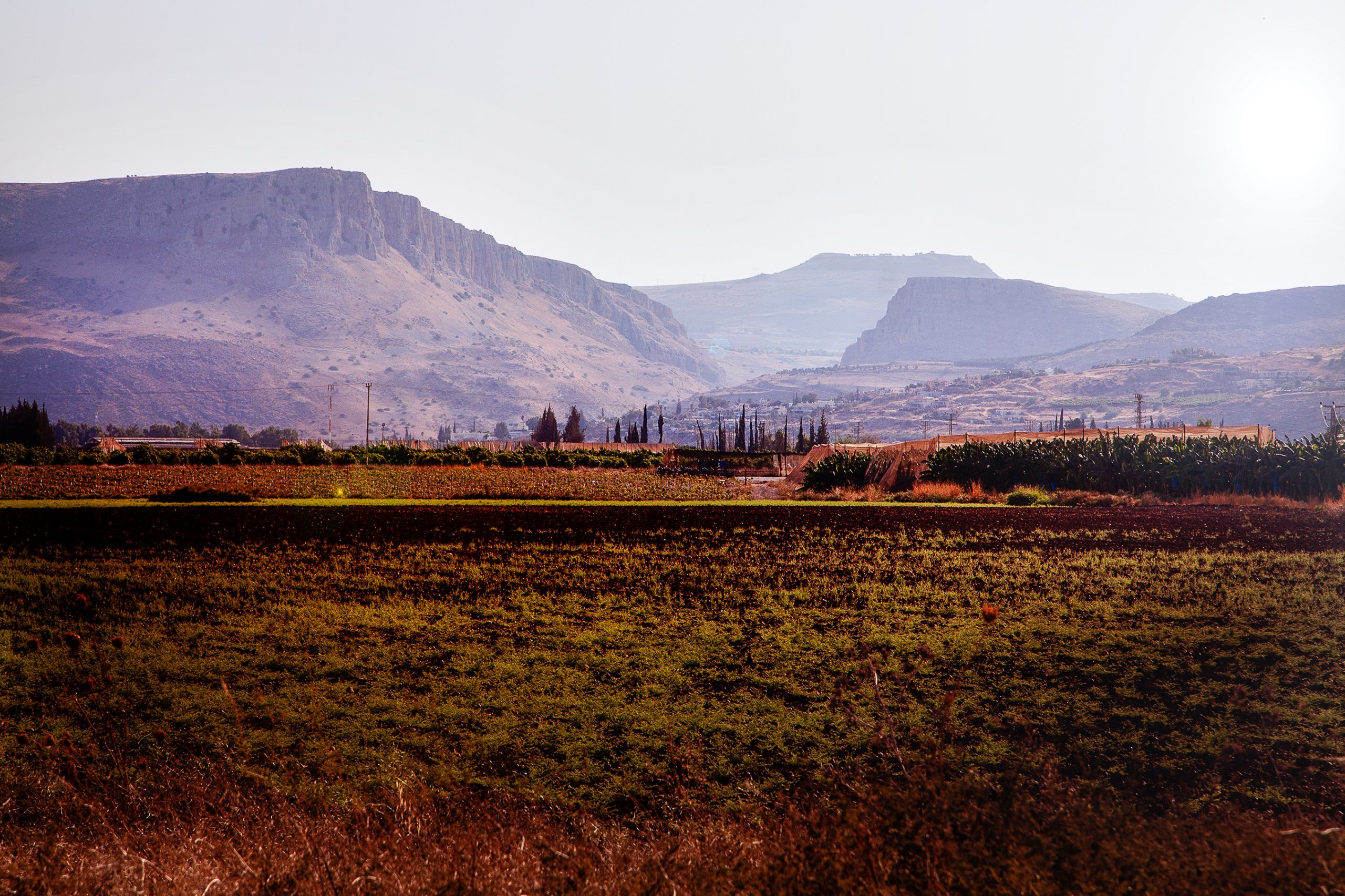 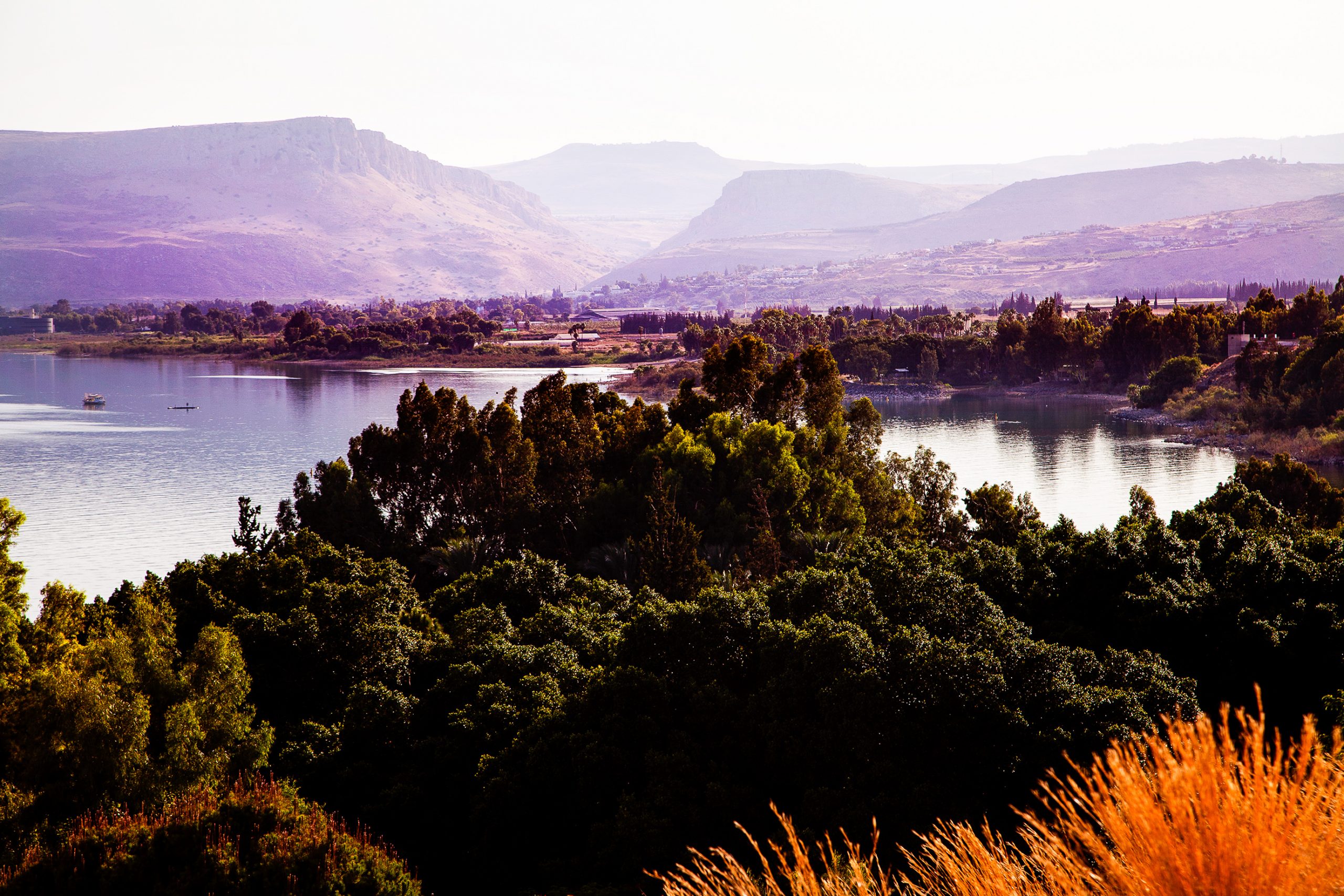 For more information or if you have questions please contact Howard Good at howardgood@nazarethproject.org or by phone at 717-475-8737.